This means that Super Dan of China, who has won gold medal at 2008 Beijing Olympics and 2012 London Olympics will not be participating in the upcoming Olympics in Tokyo, which is pushed back due to the COVID-19. 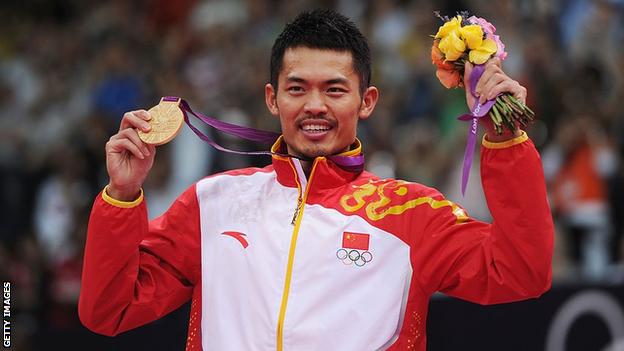 There had been speculations over Lin Dan’s retirement for awhile and the day has finally come.  The end of Lin Dan's Badminton career comes just over a year after the retirement of his top rival and friend, the Malaysian Badminton Legend Lee Chong Wei.

At 2016 Rio Olympics, Lin Dan lost in the semi-finals to Lee Chong Wei and have then said he is determined to reach the Tokyo Olympics.

However, with Lin Dan's drop in ranking (currently only 19 in the world) and delay of the Tokyo Olympics due to COVID 19 - it is clear his qualification is behind his teammates Shi Yuqi and Chen Long.